Last weekend we attended Mozilla Tech Day at BandTec Faculty. BandTec is the technology faculty of BandTec college. It is located near Paraiso metro station, what is very convenient in Sao Paulo city.

Arriving at BandTec was easy, and there were many families going to the college, for weekend activities with their kids. After the entrance stairs there was a reception desk with BandTec students. They were distributing tags with the room number and talk title. You had to choose one talk for the whole day. You could change that, but you would have to go downstairs :-(

The interior of the building looks a lot like the buildings at Mackenzie University, with red bricks and large windows. We could watch only one talk, “HTML5 and CSS3” with Ricardo Panaggio, due to Brazil opening match against Japan, for the Confederations Cup. 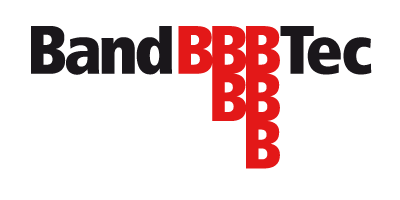 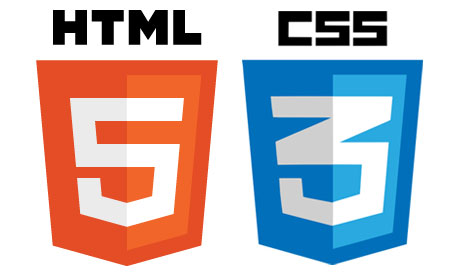 Panaggio gave an amazing talk. It was very dynamic and simple. Sometimes speaking about basic stuff like browsers, standards, what is HTML and CSS; to more advanced topics like technical parts of standards, how these standards are defined, different ways to use HTML5 tags, and so on. There were nerds of different ages, so probably everybody enjoyed Panaggio’s talk.

His talk lasted from 8AM till ~12AM, when he finished separating the class in groups for the afternoon hack activity, where each group would work on a subject of the talk. Devices and geolocation were hot topics and had the largest groups (there were something about 30 people in the room).

We enjoyed learning more about FirefoxOS (another speaker had brought phones with FirefoxOS, but we couldn’t see it), standards, HTML5 and CSS3. BandTec provided great infrastructure for this event, and Mozilla had all speakers identified with its Orange T-Shirt. We couldn’t get a sticker from Mozilla, but hopefully next Mozilla Tech Day we’ll have another chance.